One of the highlights of my Master’s programme in Media, Culture and Creative Cities has been the capstone project, which has allowed me to engage in a very unique and highly collaborative experience with a Community Partner – in my case, British Airways – to conduct first-hand research and to use empirical data collected in the process as the basis of my dissertation.

Equipped with various theoretical and methodological concepts that I have learnt throughout the degree programme, I always look forward to applying these ideas to practical case studies in the “outside world”.

For this reason, I worked with British Airways to develop a project to examine British and Western perspectives of Hong Kong food culture, and the effect this had on Hong Kong identity. This topic fitted perfectly with British Airways’ agenda to chart and evaluate its in-flight catering/food history and culture, as part of the airline’s celebration of a significant moment in its own aviation history: the 80th anniversary of the Hong Kong–London route. 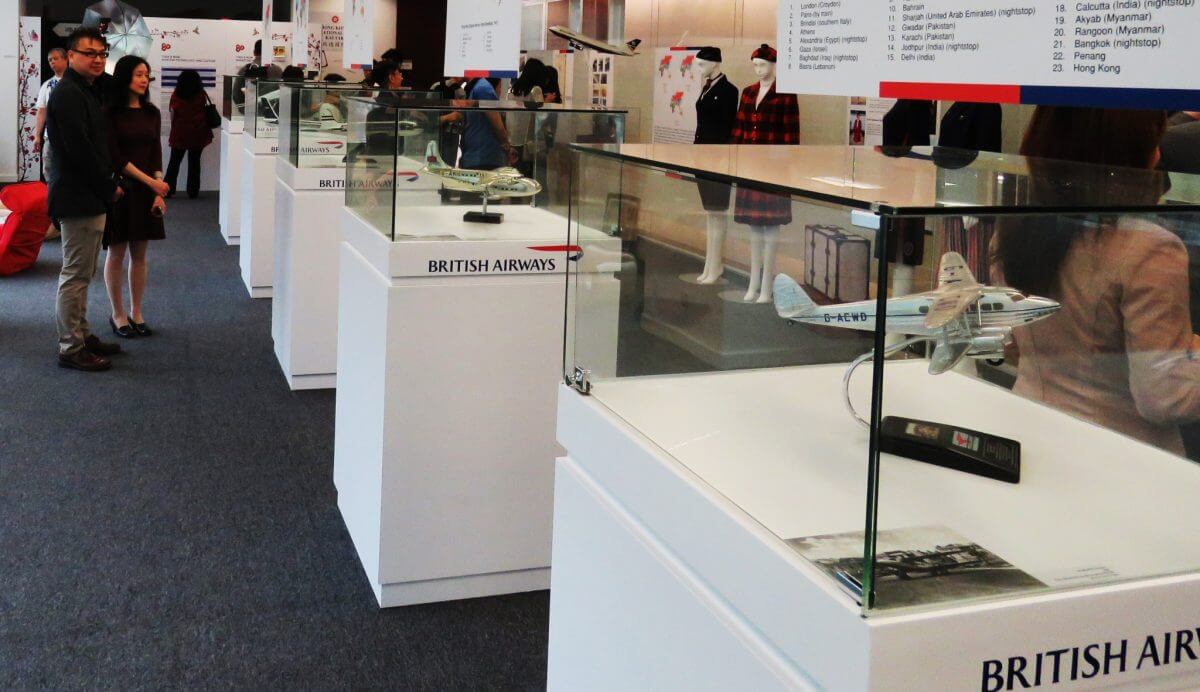 Working hand in hand with British Airways, I relished the chance to interview numerous aviation and culinary professionals, as well as the airline’s frequent flying customers. I had the rare opportunity to meet and interview many diverse characters, all of whom eloquently narrated their intricate observations of the Hong Kong food scene, as well as the changes of British Airways’ in-flight catering within the past decades.

It was a fascinating process. I learnt so much from my informants’ quirky yet informative anecdotes and responses, being much more immersed in the nuanced elements of the eclectic food scene in Hong Kong and on the flights of British Airways. Key findings of these oral history interviews, included the dining experiences of the informants when they travelled to Hong Kong, the social origins of the British traditions of “high tea”, as well as the underlying Chinese tradition of “round table” culture.

I also had the great fortune to conduct my archive research in British Airways’ Cultural Heritage Centre at the company’s London headquarters, where I met many helpful staff members whom shared their wealth of knowledge on the well-preserved and versatile archive collections. Especially, I was very much in awe of the inordinate amount of in-flight menus, though many of them dated back to the 1950s/1960s, which were still in “mint” condition and provided an intriguing glimpse of the in-flight delicacies being served in the past.

To cap off this inspiring and intellectually stimulating experience, I was able to contribute a small portion of my data collected to the creation of the British Airways’ HK80 heritage exhibition, which was recently held in our university. 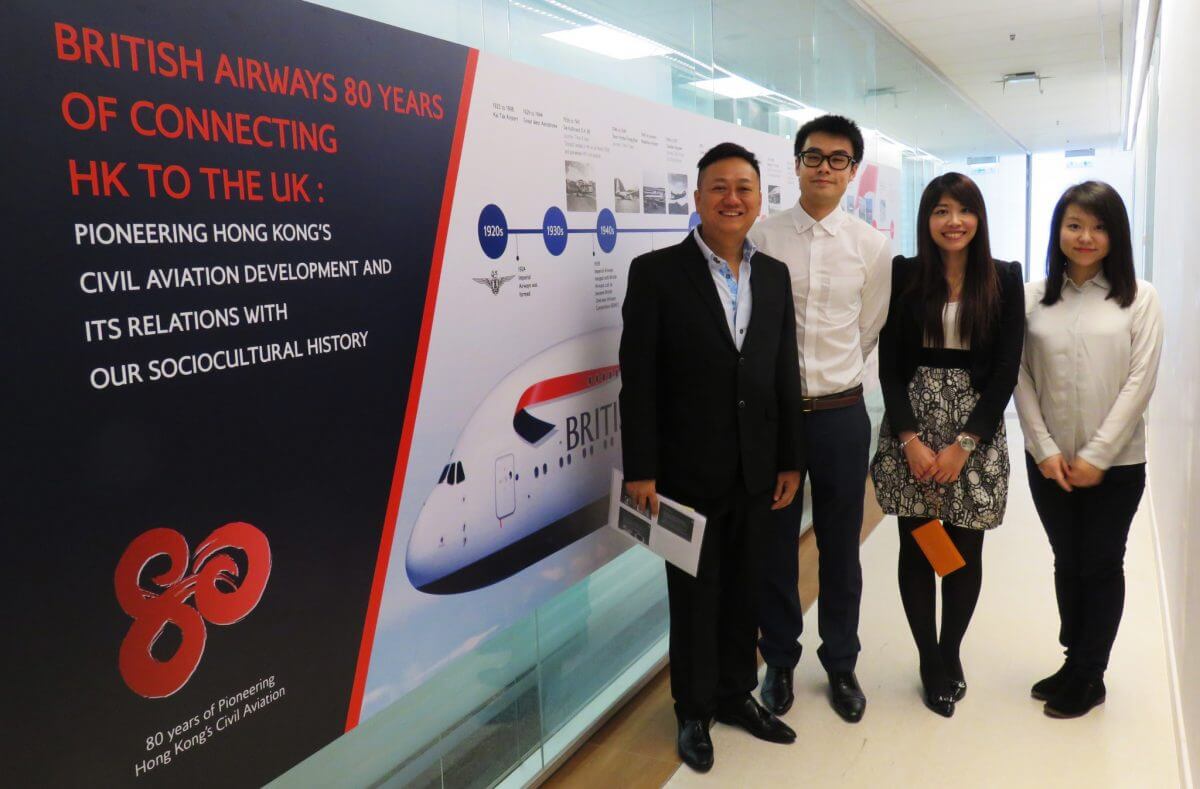 Reflecting on this milestone and looking back at the many months of working tirelessly on this capstone project, I was thrilled that my hard work and effort had paid off and I was able to showcase certain aspects of my first independent research.

Ultimately, this capstone project “experience” has truly been wonderful, magnificent and very intriguing, only being made possible by the supervision of our teaching faculty, as well as the valuable connections I have developed with British Airways through this course.