Hollywood is as much a part of the American military-industrial complex as the defence and aerospace industries. Dr Sylvia Martin has been researching the connections. 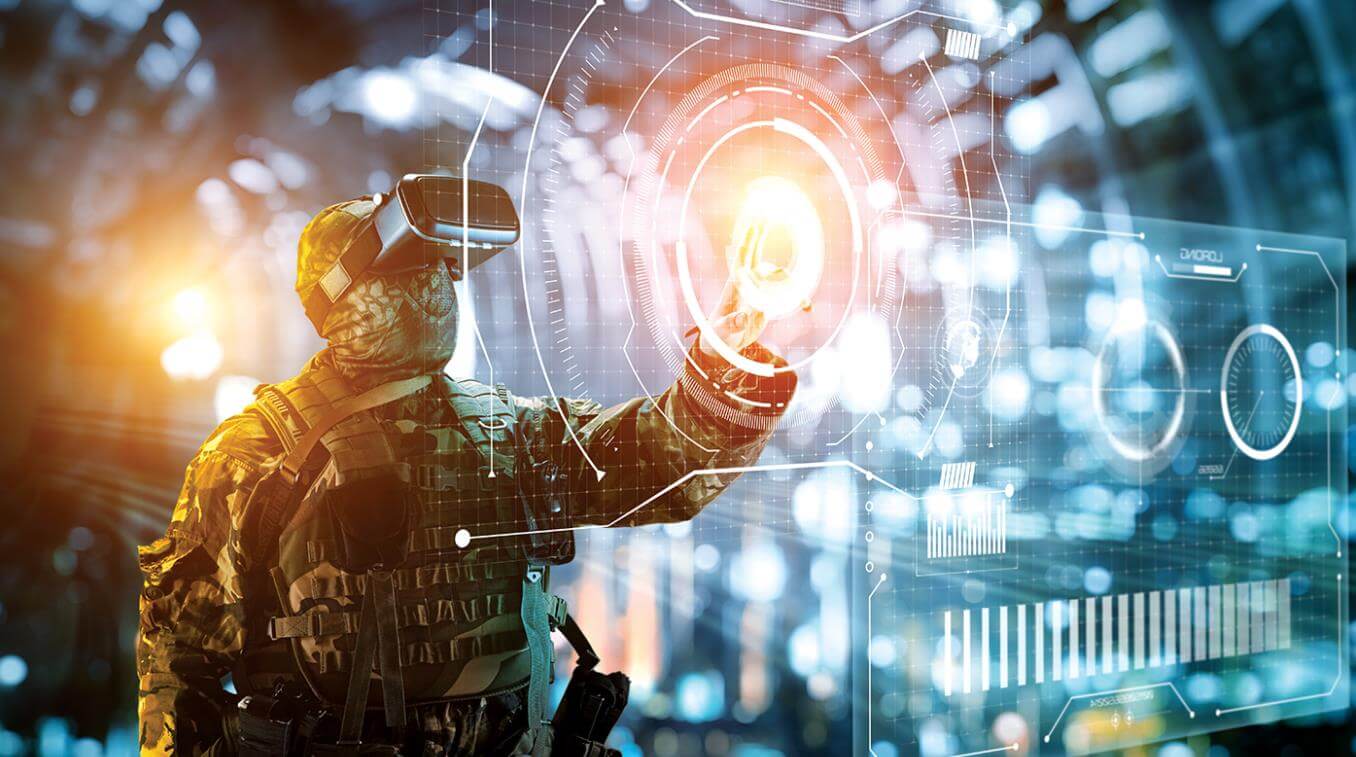 After the World Trade Centre in New York was attacked in 2001, the 9/11 Commission concluded that American security forces had fallen short due to a ‘failure of imagination’. It is a failure that the military is trying to ensure will not happen again.

From brainstorming strategies with film and television directors to holding creative writing workshops with writers and commissioning training manuals illustrated by animation artists, the American military has been tapping creative talents to bring more soft power into its operations.

Dr Sylvia Martin of the Department of Sociology has been examining that relationship, which started to come to her attention while writing the 2017 book Haunted: An Ethnography of the Hollywood and Hong Kong Media Industries about shared concerns among media workers in both places.

“Some of my contacts in Hollywood said they had worked on various military projects for a few weeks or as a side job. It’s common practice. You have both a strong military presence and the US entertainment industry in Southern California,” she said.

At the same time, she noticed her students had assumed Hollywood had an independent film industry with no ties to the government. “But that’s not entirely true. Besides the internal relationships with the Department of Defense, Hollywood receives federal and state support, such as tax credits and favourable trade conditions through international treaties,” she said. Both observations inspired her to take a closer look at Hollywood’s military ties. 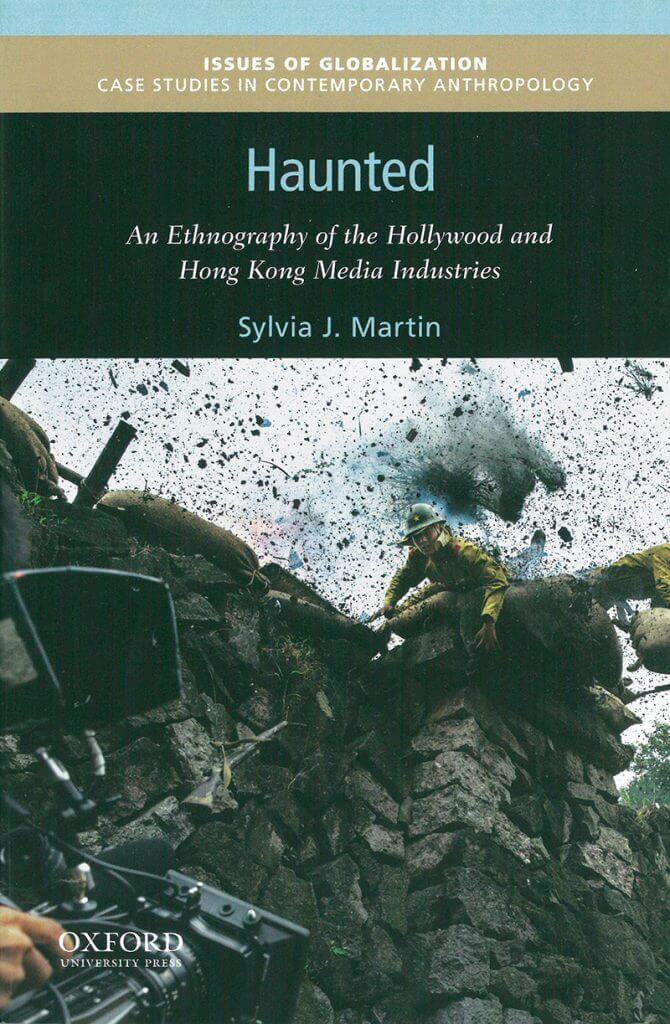 Apart from commonly known arrangements such as the loan of equipment from the Pentagon for theatrical war movies, that relationship has also entailed getting creative talents to provide insights and materials for the military itself.

For example, a few weeks after 9/11, top film and television directors were invited by the Pentagon to imagine how the US could respond and how their targets might react. “Action movies and TV shows are like simulations of war, of terror, of disasters. We can think of them as a kind of prototype of these events,” Dr Martin said.

“We think of the US military as being discipline-based, bureaucratic, with a strict doctrine. But they are also concerned with how to fight wars and strategise and train people in innovative ways.”

Writers, computer graphics artists, storyboard artists, illustrators, painters, photographers and other creative types have also been brought in to provide ideas and create realistic and engaging visuals, and actors have been recruited to portray characters in different scenarios. This input has focussed not only on combat but on new technologies.

For example, in ‘ideation’ exercises participants are asked to imagine how a new technology might be used in a military situation, or what kind of technology might be designed to solve a future problem. Dr Martin was an observer in one session that looked at how to operationalise artificial intelligence against opponents in 2035. “A director might say, I can imagine this happening and here is a plot. And that plot could be prototyped into a graphic novel by illustrators,” she said.

“There is an embrace of interdisciplinarity for fighting wars. Walt Disney was talking about Imagineering in the 1950s and 1960s – you imagine experiences, then engineer them. He worked with artists like Salvador Dali as well as with NASA.” Film scholarship documents that Disney animators were behind illustrations of nuclear war during the Cold War, demonstrating that the Hollywood- US military links are long-standing. In fact, Hollywood was considered an essential industry during World War II.

The power of storytelling

But Dr Martin said the relationship has picked up pace since the 1990s, particularly after 9/11. Apart from strategising, Hollywood talent has been sought to give creative writing workshops to military officials and to devise more compelling ways of training new recruits – for instance, by devising video games with options for storylines, or graphic novels.

“A former marine lieutenant who served in Afghanistan said to me, ‘we need the power of Hollywood storytelling to get our people out into the field. We all remember lines from our favourite movies more than what we learned in a classroom’, ” she said.

Technological know-how has also been exchanged. Some Hollywood special effects technologies have been adopted by the military, while the military’s use of virtual reality to desensitise combatants suffering post-traumatic stress disorder has potential for application in the civilian sector.

“When we think of the US empire and how it is formed, it is not just something that is happening overseas. It also involves creative and technical labour within the US, a labour that is often precarious, sometimes very prestigious. The state recognises that the hard power of the military needs the resources of soft power,” she said.

This article was originally published in the HKU Bulletin.