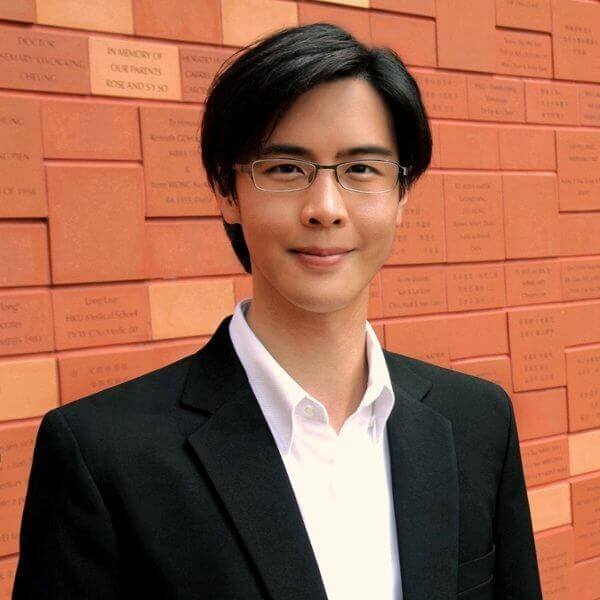 Victor Shin received his PhD in sociology from the University of Cambridge. His main areas of research are economic sociology, comparative capitalism, institutional change, and the organization of the media and cultural industries. The first phase of his research is concerned with the geopolitics and the changing structure of Hong Kong’s film industry since the 1970s. The sequel of this study focuses on the political economy and the transformation of market culture and professional etiquette in the field of Chinese media since the 1980s.